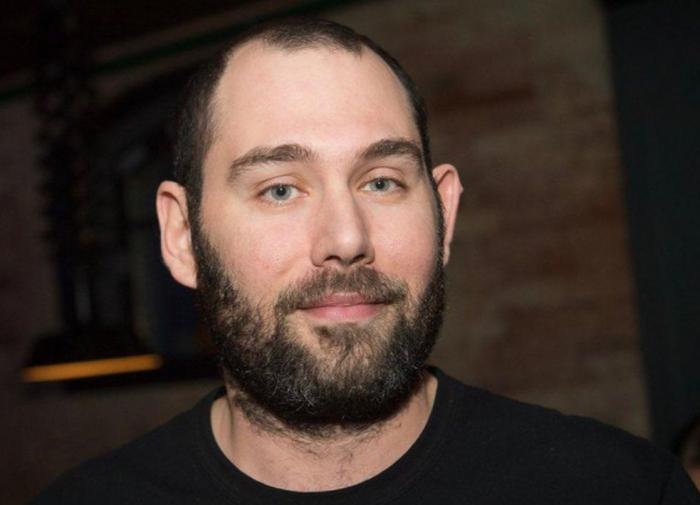 Comedian Semyon Slepakov sang a song about a special operation in Ukraine, telling about the torment of a doubting Russian.

The musician posted on his microblog a video in which he performs a country-style song called “Not everything is so simple.”

The comedian tells the story on behalf of an unlucky citizen who is in no hurry to draw unambiguous conclusions about what he sees.

The hero of Slepakov admits that the events in Ukraine upset him, but then he came to the conclusion that “not everything is so simple.”

Later, the tormented man saw his wife in bed with the boss, but chose to draw the same conclusion – not everything is so simple.

On February 25, Slepakov applied with pacifist appeal to Vladimir Putin.

to improve vision, it is worth eating blueberries and carrots