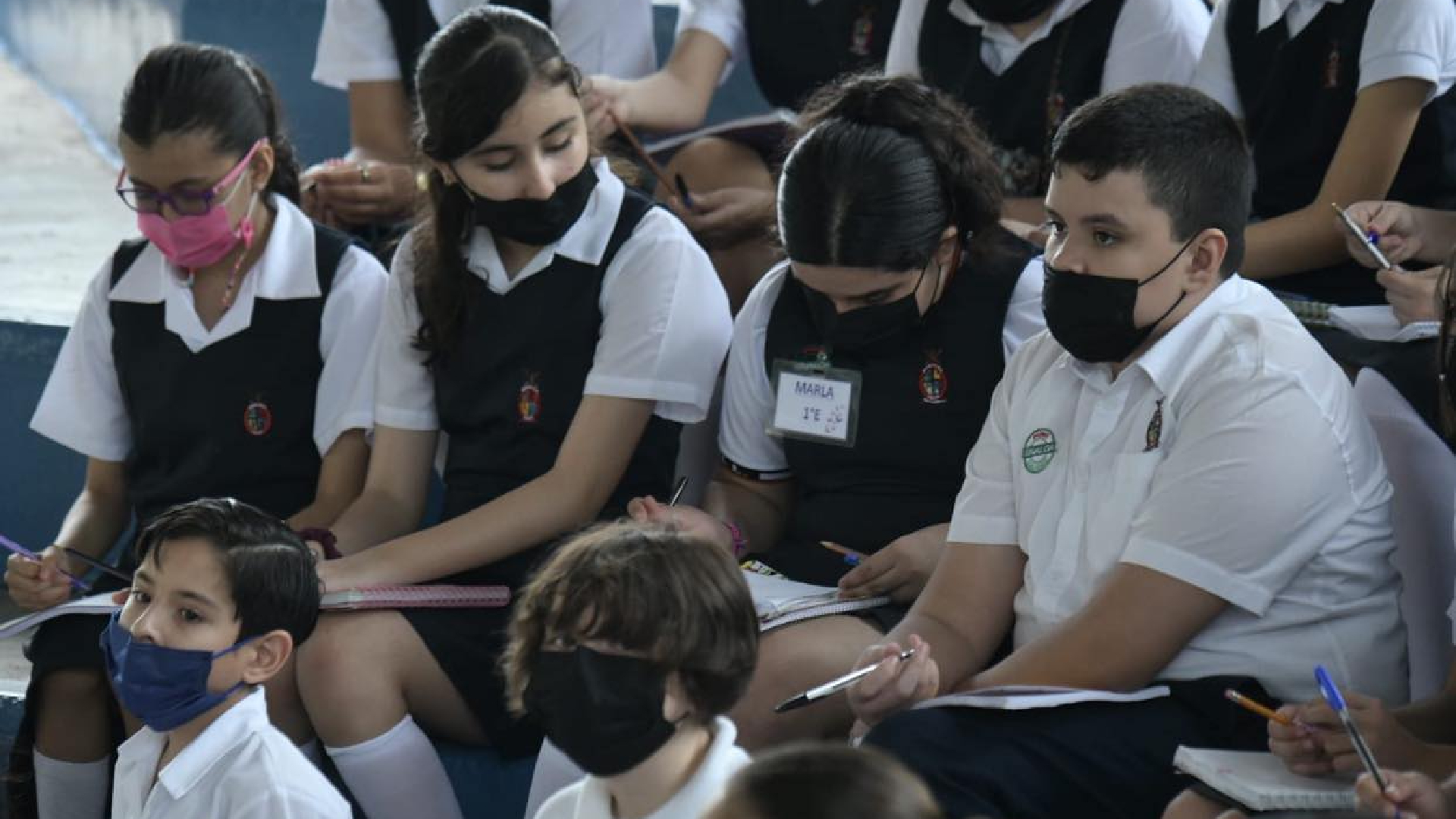 Given the low rates of contagion from COVID-19 in Sinaloathe health authorities decided eliminate the use of face masks in public or closed spaces of the entity.

According to the head of the state Health Secretariat, Cuitlahuac Gonzalez Galindosaid accessory will be for hospital use, population with immunosuppression or those people who “por respect for the surrounding community, have some respiratory infectious process.

And it is that he assured that 95 percent of the population You already have the complete schematic. vaccination against COVID-19.

In this sense, since last October 3 the men and women elementary and preschool students They stopped having the obligation to use the face mask inside the educational establishments. 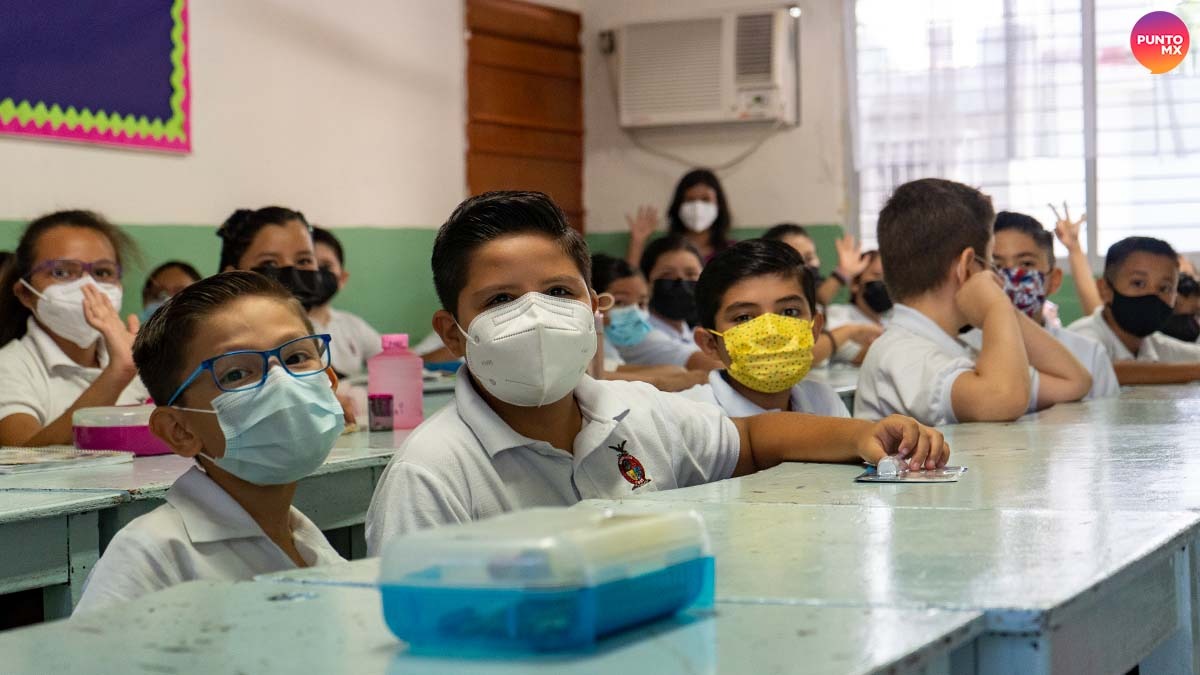 “This provision must be followed, allowing students, parents and the general public who request it to enter, without the obligation to wear a face mask, the use of which will be optional,” reads a statement from the Ministry of Education Public (SEP) of Sinaloa.

Nevertheless, yes, those who present symptoms of influenza should carry itinviting parents and educational staff to monitor any suspicious symptoms and report positive cases.

In addition, the authorities assured that the sanitary protocols at the entrance of the school campuses will continue.

González Galindo stated that a new rise in the number of infections by Covid-19 with the onset of winter is not ruled out, but that this cannot be attributed to the elimination of the face mask, but rather a normal process of coexisting with the virus.

In this way, Sinaloa joins Coahuila, Jalisco, Nuevo León, Puebla, Querétaro and Quintana Roo like the states that have already eliminated the mandatory use of face masks in educational establishments. 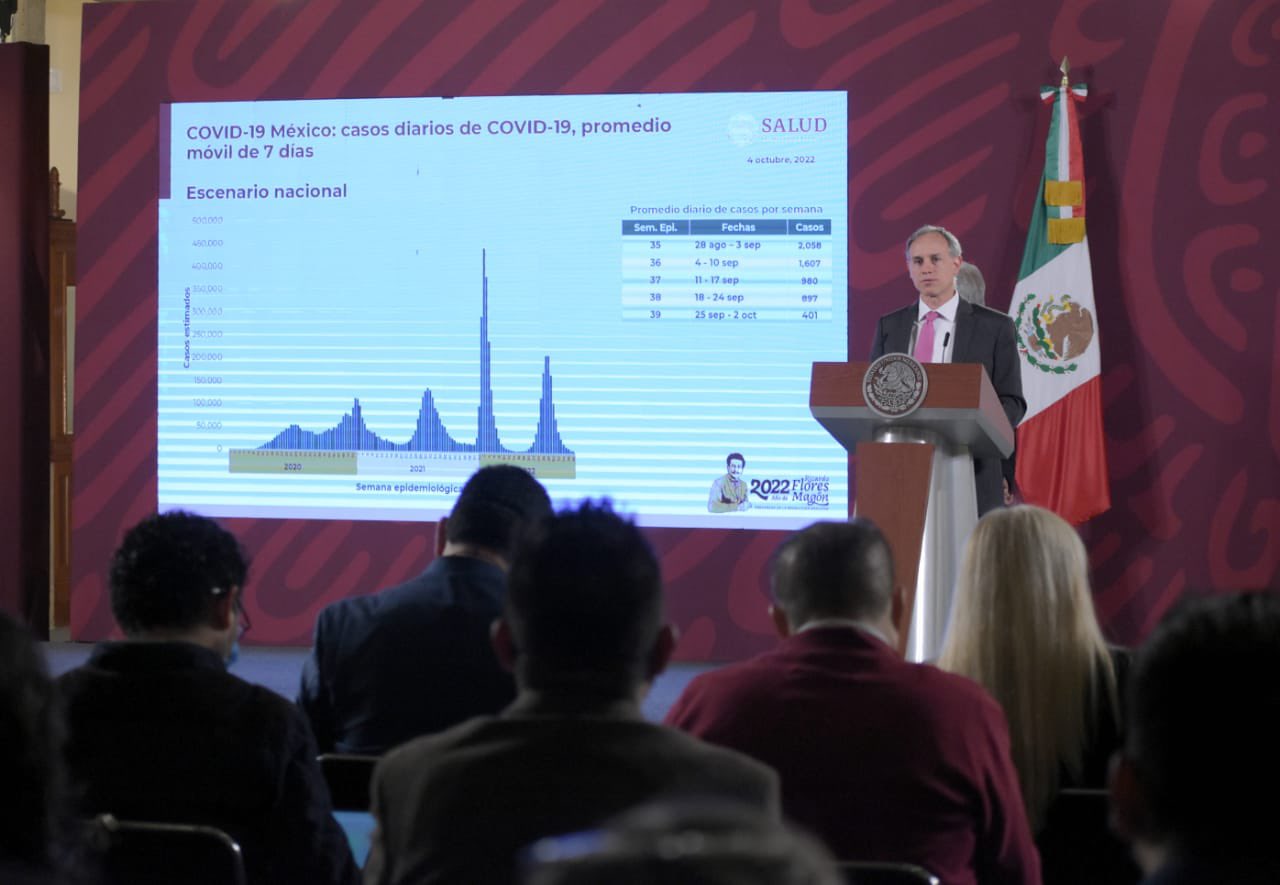 According to the most recent update of the daily report of the Ministry of Health, In the last 24 hours, 8,042 infected were added, as well as 91 deaths.

The entities with the highest number of active cases of SARS-CoV-2 in descending order are: Baja California Sur, Mexico City, Zacatecas, San Luis Potosí and Baja California. It is worth mentioning that Sinaloa registers 166.

The most affected age group in the last five weeks are the people from 18 to 39 years old.

Refering to hospital availabilitythe average occupation of general beds in health centers throughout the country is two%while of 1% for beds of intensive therapy.

In this regard, the undersecretary of Health, the dr Hugo Lopez-Gatell, reported this October 4 that the pandemic is at its lowest point similar to its beginning.

During the President’s press conference Andres Manuel Lopez Obrador at the National Palace, the official said that they have registered three months of infection reduction with the lowest level.

Another variant of the coronavirus could emerge, warned renowned infectologist Anthony Fauci
Can infections increase the risk of developing Alzheimer’s?
What is cerebral palsy, a condition that affects one in 500 people in the world
Anxiety: what it is, what it does to the body and how to treat it

The Russian Aerospace Forces destroyed about 350 Kraken militants * in Kharkov