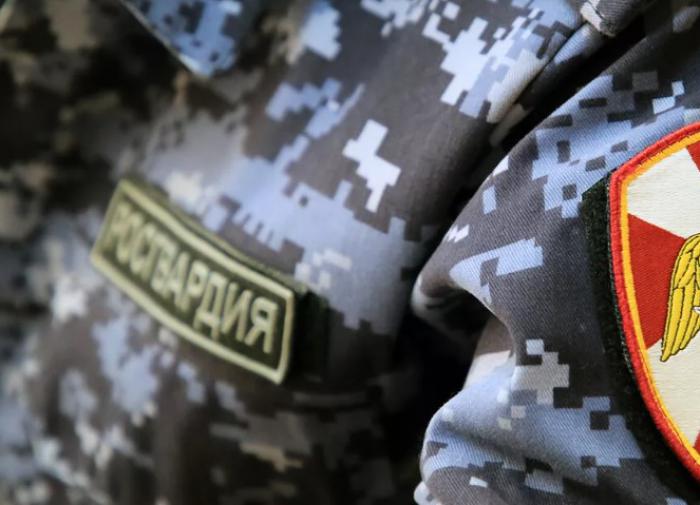 After the shooting at Izhevsk School No. 88, police and the Russian Guard increased security measures at local educational institutions. Rapid response teams are also operating in the region, all forces are on high alert. There is a round the clock patrol.

“The employees of the Ministry of Internal Affairs for the Udmurt Republic have strengthened the security measures of schools in Izhevsk after the attack on a school in Izhevsk on September 26. In addition, the National Guard of Udmurtia led response teams to reinforced patrols of educational institutions and nearby territories,” the ministry said in a statement.

Ukraine receives vaccines against hepatitis B, measles and rubella as humanitarian aid

Trump made a disappointing statement about the situation in the world