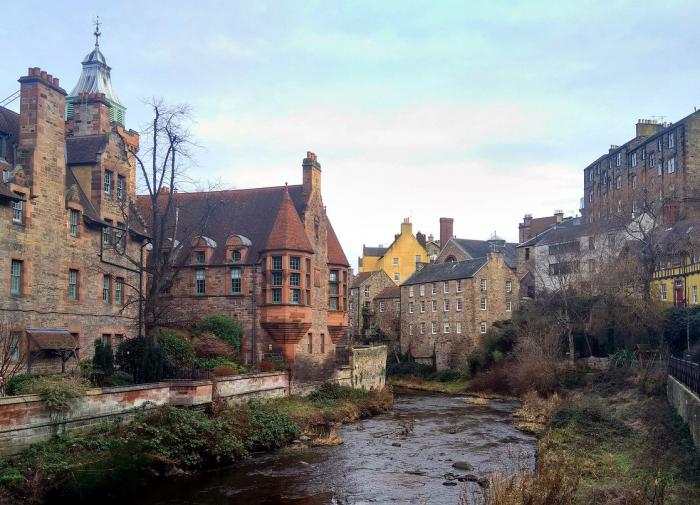 Scotland announced its intention to secede from the UK and gain independence. According to the information, the Supreme Court of the Kingdom will consider this issue on October 11 and 12.

The Supreme Court of Britain will consider hearing arguments to allow a referendum on separation without the approval of the British government.

According to Reuters, the Scottish authorities do not agree with London’s decision to leave the EU. The referendum could take place next October.

Neo-Nazis attacked a hotel with journalists in Donetsk

Mom is a Playboy star, dad is an actor: DiCaprio’s new lover is only 23 years old, and she is from a famous family