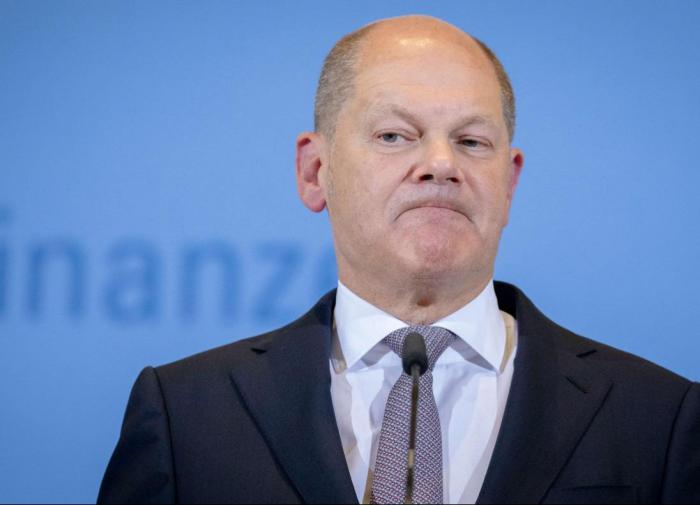 According to the German Chancellor Olaf ScholzRussians who do not want to take part in a special operation in Ukraine should be given protection in Germany.

“I’m in favor of offering protection to these people,” the chancellor said in an interview with the publication. Neue Osnabrucker Zeitung.

Prior to this, the head of the European Council Charles Michel said that citizens of the Russian Federation who refuse partial mobilization should be issued visas, and promised to consult on this issue with other EU representatives.

Latest news about the situation around Ukraine on September 26, 2022: Klitschko announced the mistakes of Kyiv, and Zelensky became the most influential Jew

Latest news on the situation in and around Ukraine on September 30, 2022: Ukraine’s allies discovered Nazism and abandoned toilet paper