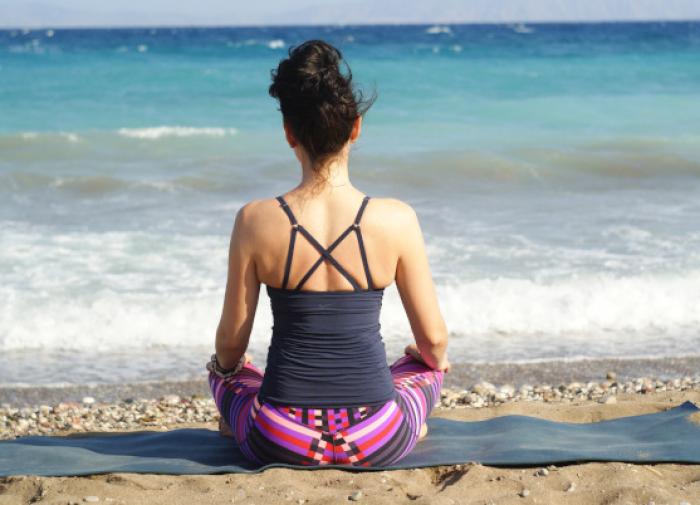 An official from Kharkov was at the center of a scandal because of photos from Nice and Monaco. There an employee of the department of the city council Anna Ryabokonova I went to celebrate my birthday.

She posted on social networks photos with alcohol against the backdrop of seascapes and luxurious apartments.

Earlier, the head of the department for land resources got into the same scandal Sergey Kolesnikwho was fired for it.

According to mayor of Kharkov Igor Terekhov, Ryabokonova, who had a rest in Nice, will also be fired, like the previous official. He stated this in a commentary to Strana.ua.

The mayor specified that the employee of the city council works in the same department of land resources as Kolesnik, and promised to burn out this virus with a “red-hot iron”.

The war of Russia against Ukraine: a chronicle of September 23