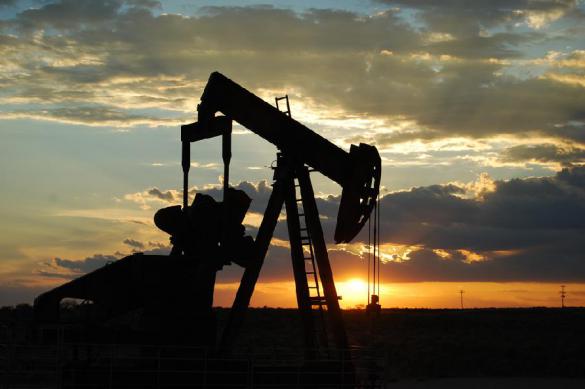 Saudi Arabia is not to blame for the high cost of gasoline in the United States and did not want to harm Washington by making a deal on lower oil productionsaid the Minister of State for Foreign Affairs of the Kingdom Adel al-Jubeir.

The head of the country’s Foreign Ministry stressed that the American authorities themselves are to blame for high fuel prices.

“You have a refining deficit, you haven’t built refineries for decades,” a Saudi spokesman explained at the briefing. “The idea that Saudi Arabia did this to harm the United States or somehow get politically involved is completely and completely wrong.”

According to al-Jubeir, the country was free to decide the issue of oil production on its own, and made its choice.

Dmitry Peskov: The main thing is not to make it worse for someone, it was better for us