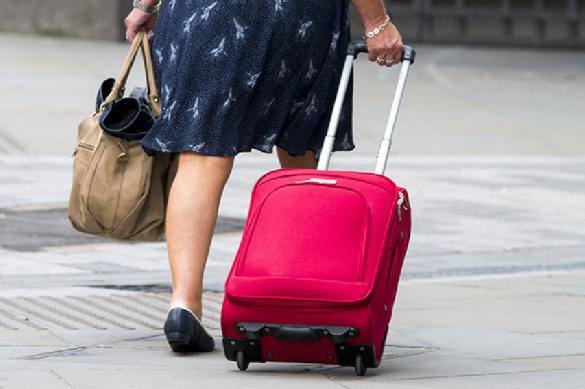 Member of the Federation Council Andrey Klimov speculated about the fate of the citizens of the Russian Federation who left the country after the announcement partial mobilization. As the senator recalled, Russians basically have the right to travel abroad.

According to a member of the Federation Council, people who left Russia, who did not commit a crime, are able to return. Law enforcement officers will not punish them, Klimov noted. However, he recalled the existence of “moral responsibility”. As the senator explained, these citizens spent a lot of money to move and “left their homeland in danger.”

“Russia is a state of law,” the official stressed.

Earlier it was reported that, as of Tuesday, September 27, since the introduction of partial mobilization, about 98 thousand citizens of the Russian Federation.

Andrey Malakhov showed his son: where and how the showman lives

Alexey Popovich, Gazprombank: “We want to be close to the client”