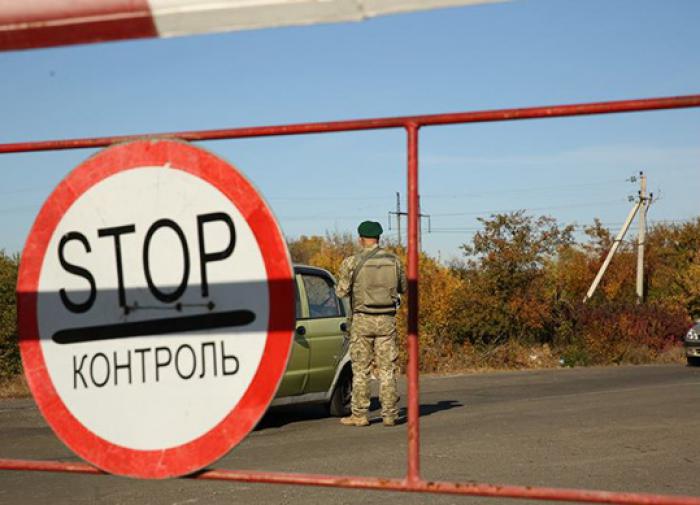 At the Verkhniy Lars checkpoint on the border with Georgia, only the residents of North Ossetia, but also men from other regions of Russia, will receive summonses.

Summons requiring mandatory participation in a special operation in Ukraine will be handed out to Russian citizens seeking to cross the border with Georgia and escape partial mobilization in Russia.

“All persons leaving the republic were driven through the list, and those who were subject to conscription actually received summons. Now the situation is changing. Now the operational groups will have lists in other regions of Russia, regardless of the place of military registration,” says the press service of the government of North Ossetia.

Earlier it was reported that on the border with Georgia will be deployed mobile station of the military registration and enlistment office.

Starovoit urged residents of the Kursk region not to worry about loud sounds: the situation is under control

the Kyiv regime, through an oversight, presented evidence of shelling of the ZNPP by the Ukrainian military