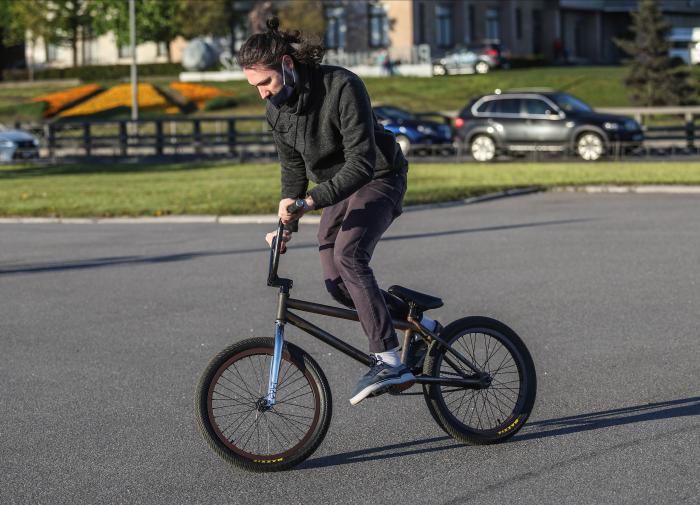 Russians transfer to scooters and bicycles to cross the Georgian border. In this way, citizens of the Russian Federation are trying to avoid many hours of standing in a queue of cars.

According to SOTAvision, the only way to leave Russia for Georgia is through the Upper Lars checkpoint. It is difficult to pass it on foot, so the Russians move around in lightweight vehicles.

Earlier, a resident of Tyumen complained that they were trying to mobilize by phone. In case of non-appearance, the potential dodger was threatened with criminal prosecution.

Ukrzaliznytsia has appointed an evacuation train for today

People’s Militia of the LPR: Ukrainian troops intensified along the entire front line