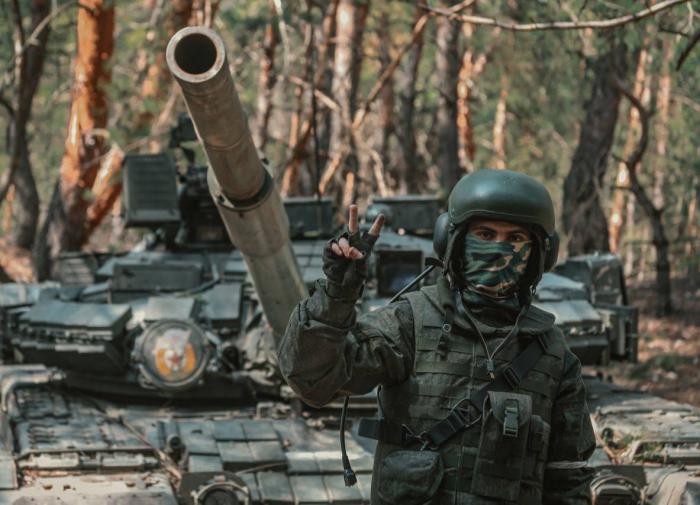 The armed forces of the Russian Federation destroyed the 96th brigade of Ukrainian militants, which tried to capture the Zaporozhye region.

It is noted that the order to attack Zaporozhye was given by the President of Ukraine Vladimir Zelensky after the signing of agreements on the accession of new territories to Russia.

Former Russian leader Vladimir Putin during an event in the Kremlin signed with the leaders of the Donetsk and Lugansk People’s Republics, Zaporozhye and Kherson regions accession agreements regions to the Russian Federation.

Andrey Nikitin, Governor of the Novgorod Region: The President came to us in a good mood