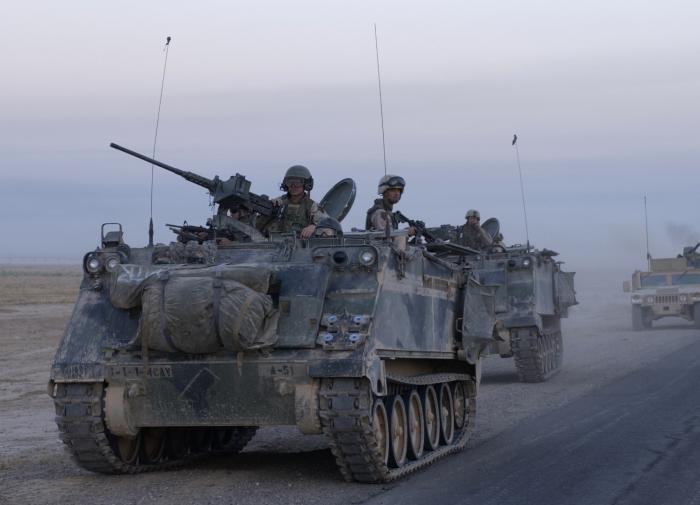 Military journalist Yuri Kitten reports, citing sources in the Russian army, that reinforcements are being transferred to the Krasnolimansk direction and the deblockade operation cities.

The task is to inflict fire damage on the enemy’s attacking formations, clear the adjacent communications from the mobile groups of the Armed Forces of Ukraine (AFU), which have cut roads, set up ambushes and direct artillery and MLRS at strong points, the reporter notes in his Telegram channel.

According to him, 4 combat tactical groups of the 58th Army of the RF Armed Forces, reinforced with heavy equipment, are participating in the operation to unblock this sector of defense and change the operational-tactical situation. Aviation of the Russian Aerospace Forces was also lifted into the air with FAB-500 and 3000 heavy aerial bombs.

Semyon Slepakov, who promised to return to Russia, goes to work in Israel