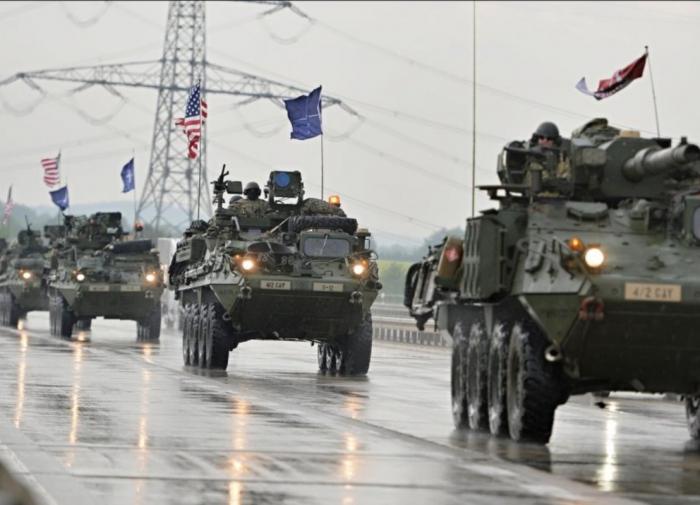 The North Atlantic Alliance is promoting its interests in the Asia-Pacific region and does not spare any tools, said the director of the third Asia department of the Russian Foreign Ministry Nikolai Nozdrev.

According to the representative of the Foreign Ministry, a clear line of action for the bloc in the region has already been formed.

“The line for promotion – with the help of any tools – of its potential in the Asia-Pacific region is already clearly taking shape,” Nozdrev explained to RIA Novosti.

He stressed that, in addition, NATO’s line relies on “focus” allies who are closer to the region.

Eiza González exploded against ‘hate’ and made a blunt statement about “Daredevil: Born Again”

Former Reagan aide: US should not help Zelensky attack Crimea