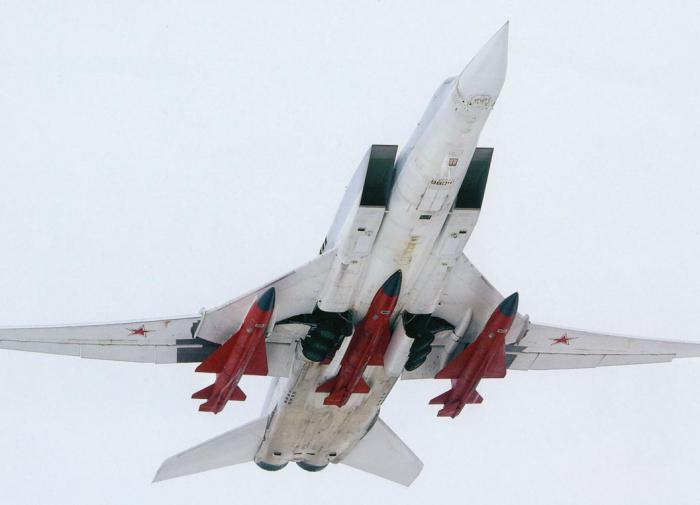 This is reported by the Telegram channel of the TV presenter and journalist. Ruslana Ostashko.

“Our long-range bombers attacked Ukrainian military targets with new Kh-32 cruise missiles,” the host of Channel One writes in the messenger’s account.

According to information, not a single Russian rocket The Kh-32 was not intercepted by the nationalist air defense systems.

Earlier it was reported that in Kyiv and the region there were interruptions in communication after a missile strike.

Tourists from Russia are not allowed to enter Finland

Armed Forces of Ukraine pushed back the enemy in the Yuzhnobuzhsky, Avdeevsky and Bakhmut directions

dropped Ukrainian drone did not hit the ZNPP reactor