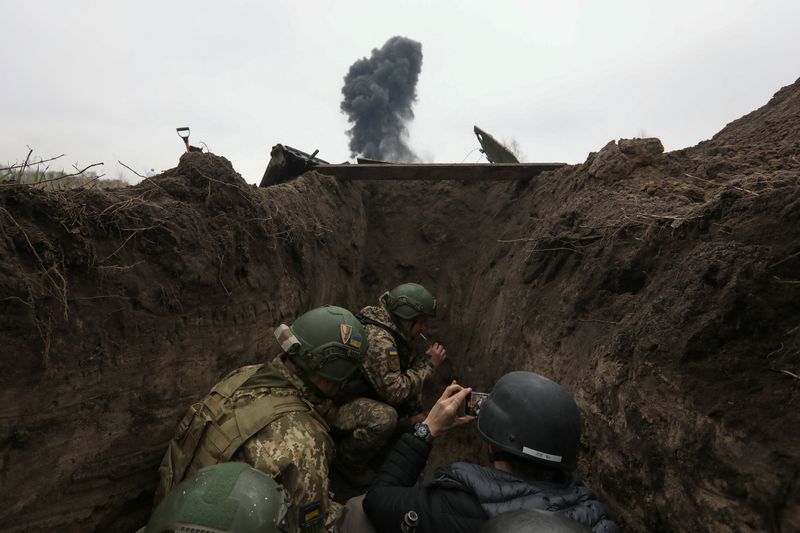 Three strong explosions were felt on Monday morning in the Ukrainian capital, kyiv, after hearing the anti-aircraft sirens.

The blasts were felt around 0815 (0515 GMT) near the city center. Air raid sirens sounded several minutes before of the detonations.

The onslaught comes after a bombardment of civilian areas in Zaporizhzhia left nearly 20 dead over the weekend.

Columns of black smoke can be seen from various points in the city, according to videos circulating on social networks.

A journalist from AFP he saw many ambulances in the center heading towards the sites of the explosions.

The last bombing in kyiv took place on June 26

(With information from AFP and AP)

Referendums in the DPR, LPR, Kherson and Zaporozhye regions on the issue of joining Russia on September 23-27, 2022: online broadcast