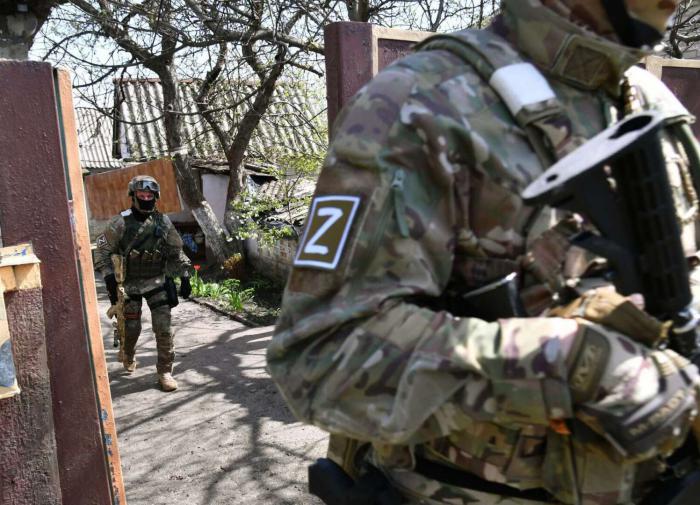 Analysts of the American Institute for the Study of War (ISW) in their report on the progress of the NWO in Ukraine admit that the RF Armed Forces continue to successfully liberate the territory of the DPR.

“Russian forces attacked the Bakhmut and Avdeevsk fortified areas of the Donetsk region and continued planned attacks on the Ukrainian rear in the south,” the publication of US experts reads.

They also note that Russia is ready to assume legal responsibility for the Zaporozhye nuclear power plant if certain conditions set by Moscow are met.

As for the actions of the Armed Forces of Ukraine, the militants are preparing for a new counter-offensive in the Kherson region, the report says.

Earlier it was reported that the allies managed to recapture three nationalist attacks near Kherson.

During mobilization, the conditions announced by the Ministry of Defense are not observed – DW – 09/23/2022