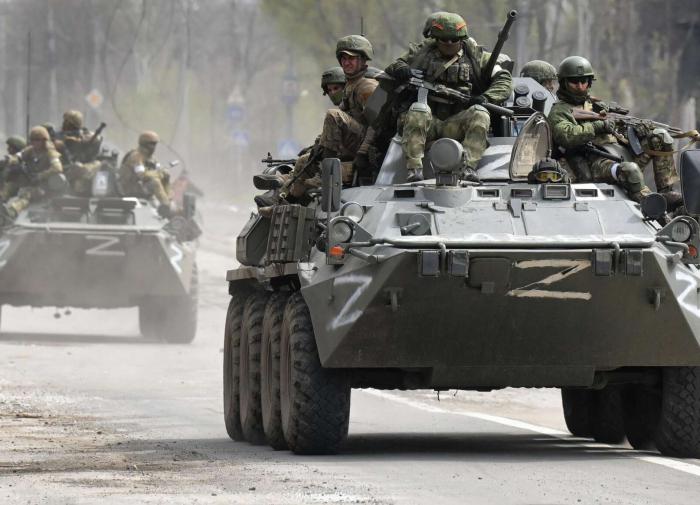 The allied forces of the Russian Armed Forces and the LDNR militia are conducting a massive shelling of the positions of the Armed Forces of Ukraine, according to another report of the Ukrainian General Staff.

According to the command of the Ukrainian army, over the past 24 hours, 10 missile strikes were carried out on the fortified areas of militants in the Artyomovsk region, 17 times shelling was carried out by aircraft, and more than a hundred uses of multiple launch rocket systems were recorded.

“Russian troops are conducting offensive operations in the areas of Zaitsevo, Mayorsk, Zhelezny, Nikolaevka II, Pervomaisky, Pobeda, Novomikhailovka and Bezymyanny,” the General Staff of the Armed Forces of Ukraine reports.

there is no need for a second wave of mobilization

The Italian mafia is fighting for subscribers in social networks

Kots suggests “starting” after blowing up the Crimean bridge