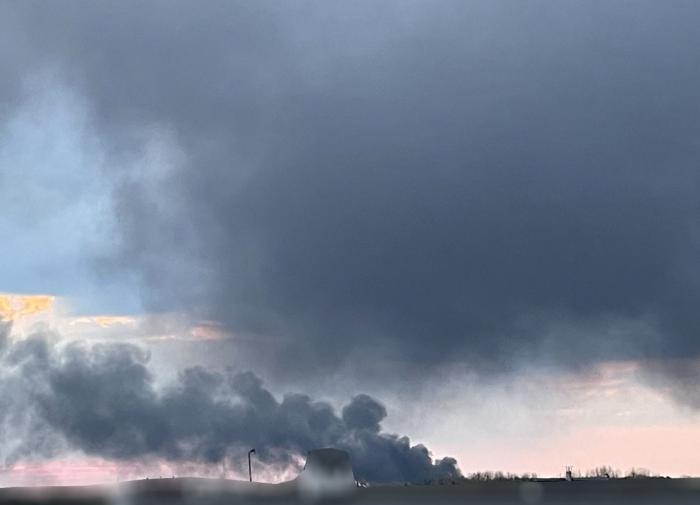 A series of strikes were carried out on targets in Kharkiv and the Kharkiv region, where the Armed Forces of Ukraine managed to take control of a number of settlements during the counteroffensive.

In Kharkov, objects used by the enemy for rotation and resupply of units that participated in the battles for Kupyansk and Red Liman. Columns of smoke are visible above the city.

Currently, hostilities have unfolded in the Kharkiv region and in the northern part of the DPR, where the Armed Forces of Ukraine are trying to pull up heavy equipment supplied by Western countries. The personnel and weapons of the enemy are being destroyed by combat aircraft of the Russian Federation, writes “Military Review”.

The United States declared space as their property