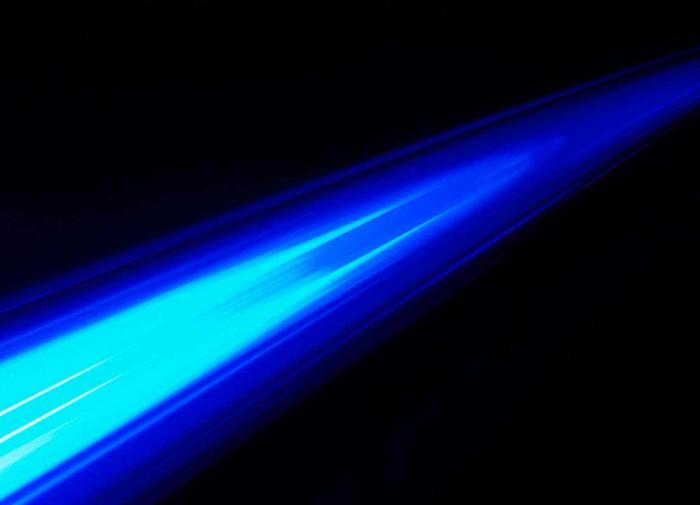 war correspondent Andrey Rudenko announces that October 4 RF Armed Forces used the latest weapons for the first time. He also recalled the glow in the sky, which was observed on Tuesday evening.

“Today, the latest weapons of the Russian Federation were used for the first time. Due to the circumstances, we are unlikely to find out, but many people saw the glow in the sky today,” he said, without specifying the details.

Recall that the inhabitants of Belgorod on the evening of October 4 observed a glow in the sky. Frames with light pillars have spread on the Web. According to preliminary information from the Russian Spring military correspondents, light from powerful sources in greenhouse complexes could also be the cause of the phenomenon.

Vladimir Voinovich: My plays were banned in the USSR, explaining: “He was caught at the border when he was exporting diamonds!”