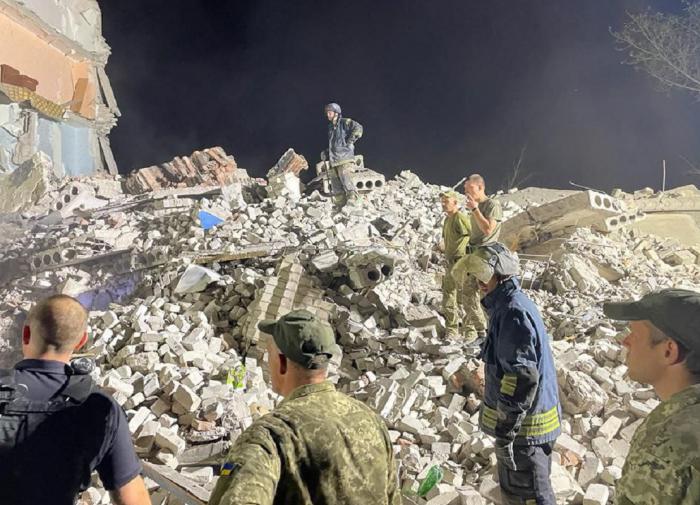 Russian troops attack near Krasny Liman, Artyomovsk and Donetsk. This was the main thing in the summary of the General Staff of the Armed Forces of Ukraine on Sunday, October 9, in the evening.

The Russian army is concentrating its efforts on holding the territory already occupied on the eve, the Ukrainian command reports.

“The Russian army is advancing in the areas of the settlements of Budarki, Terny, Soledar, New York, Pervomayskoye, Nevelskoye and Pobeda,” the nationalists said in a statement.

It is also noted that Moscow is negotiating with third countries on procurement mortar mines, artillery shells and components for multiple launch rocket systems.

The Russian army launched five missile and 12 air strikes, as well as 30 attacks from the MLRS on the objects of the Armed Forces of Ukraine, summed up Bandera.

Former NATO adviser: Ukraine fell victim to the miscalculation of the West

Exhausted Lera Kudryavtseva reached the handle: “If the point comes, then the end”