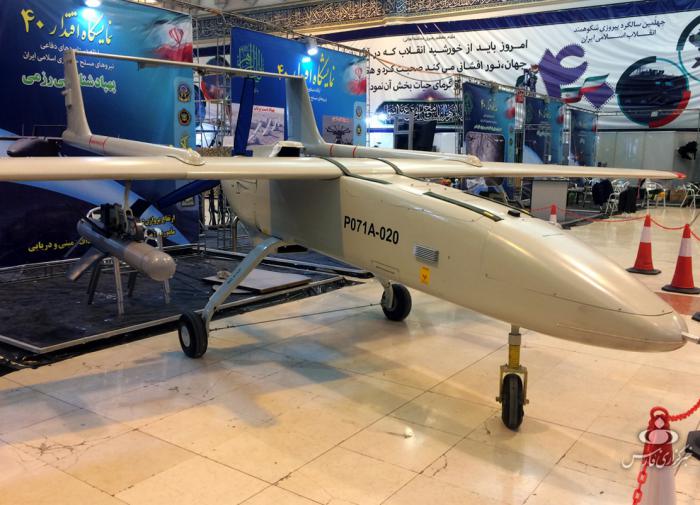 The Russian army of Russia is attacking, concentrating its efforts on holding the territory.

This is the main thing in the “fresh” evening summary of the General Staff of the Armed Forces of Ukraine on October 7th.

The Russian army delivered four strikes in the region of Zaporozhye and Nikolaev with the help of Iranian Geran-2 drones, summed up the General Staff of the Armed Forces of Ukraine.

Heroes of the special operation “Z”: dentist Petrov liberates Donbass with a machine gun in his hands.