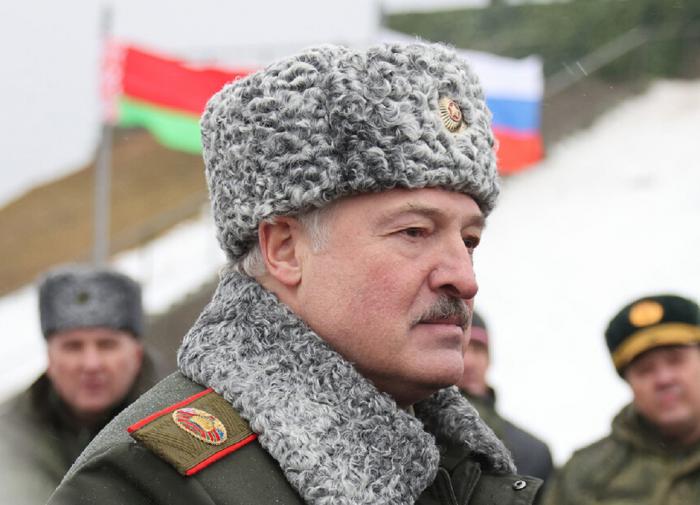 The possible use of nuclear weapons by Russia in Ukraine is actively discussed Western media. Now Minister of Defense of Lithuania Arvydas Anusauskas expressed the opinion that Belarusian forces would be used instead of nuclear weapons.

Anusauskas came to this conclusion because of the official accusation of Belarus of Ukraine preparing an attack on it.

“Instead of tactical nuclear weapons, Lukashenka is activated. Yesterday Belarus officially accused Ukraine of preparing an attack on it. The goal is to withdraw as many Ukrainian forces as possible from the front to the border with Belarus,” Anusauskas wrote on Twitter*.

* Access to the twitter resource is limited in the Russian Federation. com based on the request of the Prosecutor General’s Office dated February 24, 2022