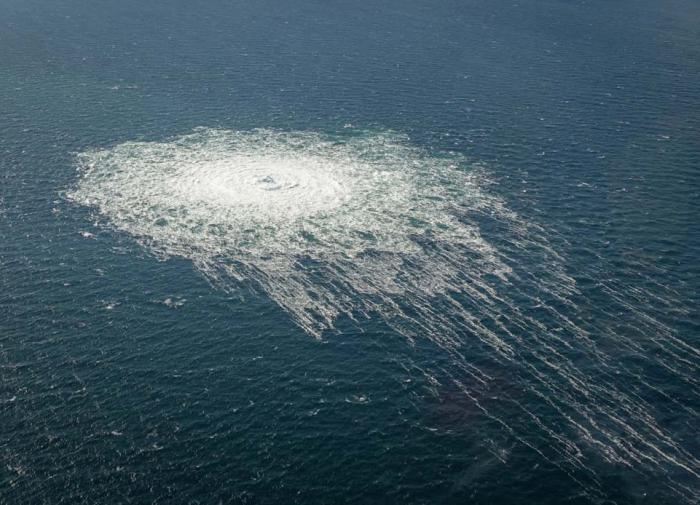 Russia should be involved in the investigations into the gusts at Nord Stream.

This was announced to journalists by the Deputy Prime Minister of the Russian Federation Alexander Novak.

The operators of Rostekhnadzor and Gazprom have not yet been allowed to study the circumstances of the emergency on the pipeline.

It was previously reported that three EU countries are preventing the study of damage to the Nord Stream.

If the Armed Forces of Ukraine fire at referendum venues, the Russian Federation will use “Daggers”

Russian troops again hit Nikolaev with rockets at night, a man was injured