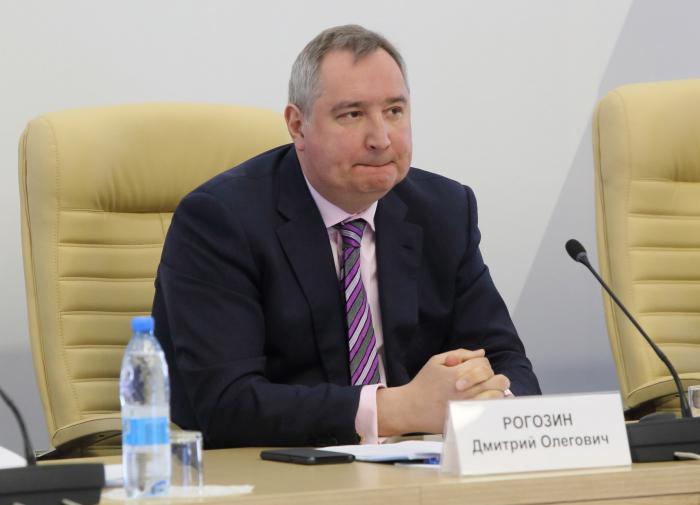 Former head of Roskosmos Dmitry Rogozin may become an authorized representative of the Crimean Federal District.

It is planned to be created in the Russian Federation after the announcement of the results of the referendum in the republics of Donbass, as well as in the Kherson and Zaporozhye regions, Vedomosti reports. It is noted that the district is likely to include new lands and the Crimean peninsula.

According to the publication, the Kremlin will soon publish information about the new position of Rogozin.

Yeri Mua denounced harassment by her ex-partner in a club in Veracruz; his friends were injured

Alejandro Cavero affirmed that Congressman Alex Paredes insulted him: “He called me an imbecile”