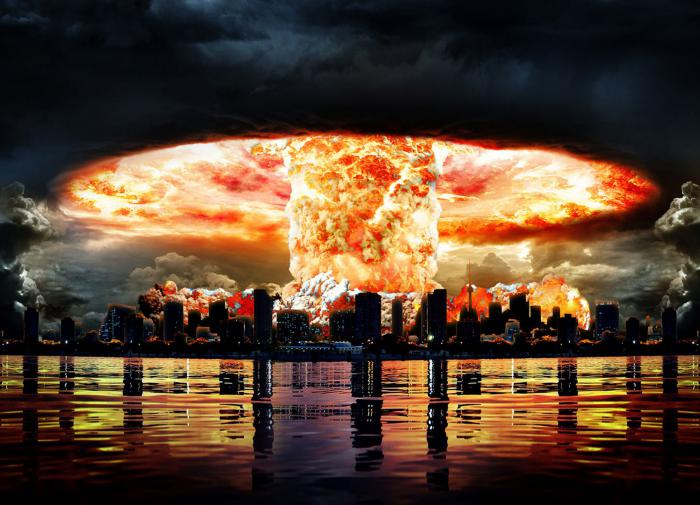 Analysts of the French news agency France-Presse came to the conclusion that Russia could use tactical nuclear charges in the Ukrainian conflict.

A nuclear explosion with a capacity of 0.3 to 100 kilotons, produced over Ukrainian territory, will create a powerful electromagnetic pulse that will literally burn all unprotected electrical equipment in Ukraine, writes the Russkaya Vesna publication, citing French experts.

The authors of the material specify that in this case, NATO member countries will be forced to enter the conflict.

Earlier it became known that Ukrainian militants are preparing for “last assault“Red Liman.

Air pollution in Lima increased by 60% during Christmas

“Swine flu” returned to Russia six years later. Vladimir Putin gave advice on how to protect yourself from him