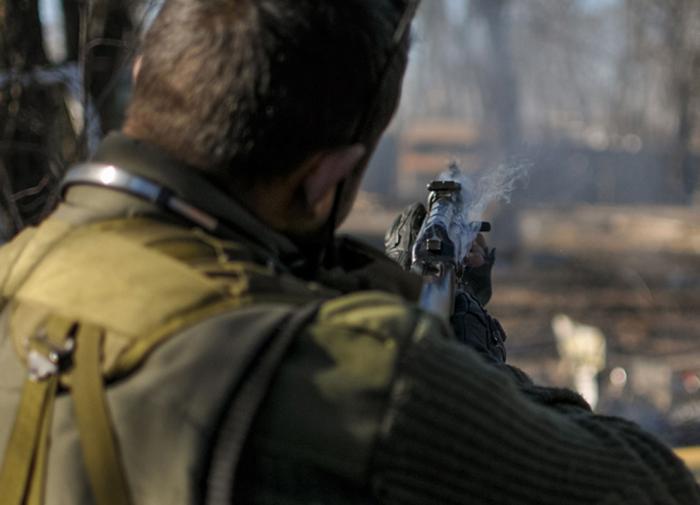 At certain conditions Russia can use nuclear weapons to counter NATO. This opinion is expressed by a number of foreign experts, with whom the former diplomat of the Islamic Republic agrees. Javad Larijaniaccording to an article in the Iranian edition farda.

The politician believes that this step will be tactical in nature.

The United States is doing everything possible to move the conflict in Ukraine inside the Russian Federation, the expert is sure. In addition, the US authorities are pursuing their own interests, he added.

According to the diplomat, Ukraine is not just a victim of the conflict, it is already on its way to becoming a “European Afghanistan” in the not so distant future and becoming an eternal battlefield with a large number of human casualties.