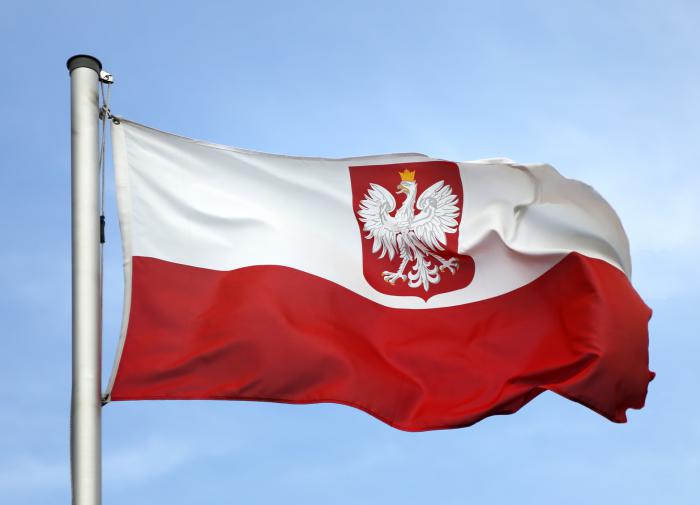 Russia may strike on airports in Poland, through which military aid to Ukraine comes from Western countries. US Senator said Marco Rubio. He stressed that the actions of the President of Russia Vladimir Putin unpredictable.

“I think it is quite possible that in the end, he may strike at some of these arms distribution points through which arms supplies pass, including in Poland,” Rubio said on the air of the TV channel CNN.

He fears that Moscow may strike at one of the countries of the North Atlantic alliance.

risk factors and how to prevent