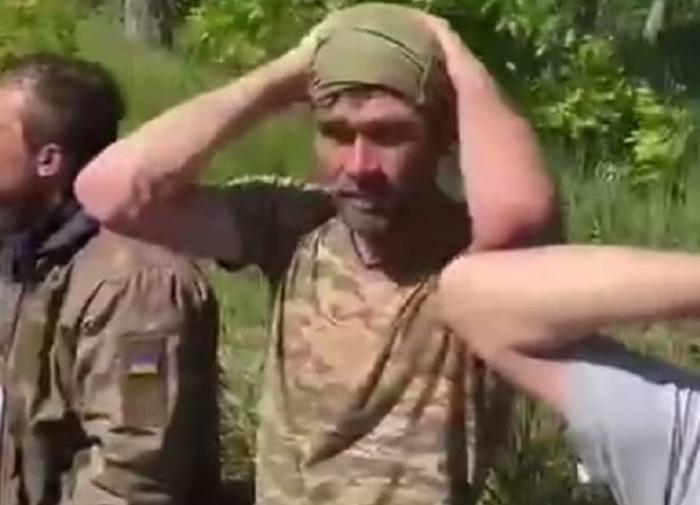 Analysts at the American Institute for the Study of War (ISW) suggested that former Ukrainian soldiers captured in the Donbass could be mobilized into the Russian army.

Also, US experts note that the allied forces of the Russian Armed Forces and the LDNR militia continue successful assault operations in the area of ​​​​Artyomovsk, Donetsk and in the western part of the Donetsk region.

The authors of the report come to the conclusion that the Ministry of Defense of the Russian Federation is dissatisfied with the progress of mobilization. According to them, many military commissariats send agendas “in excess of the norm”, trying to distinguish themselves, while only professionals are required at the front.

Earlier, Russian media reported that all Russians crossing the border with Georgia are being forced to sign a documentin which Russia is recognized as an occupier.

The West has fled from Afghanistan. Should Russia return there?

Dalkomkholod customers have full access to the Chinese market