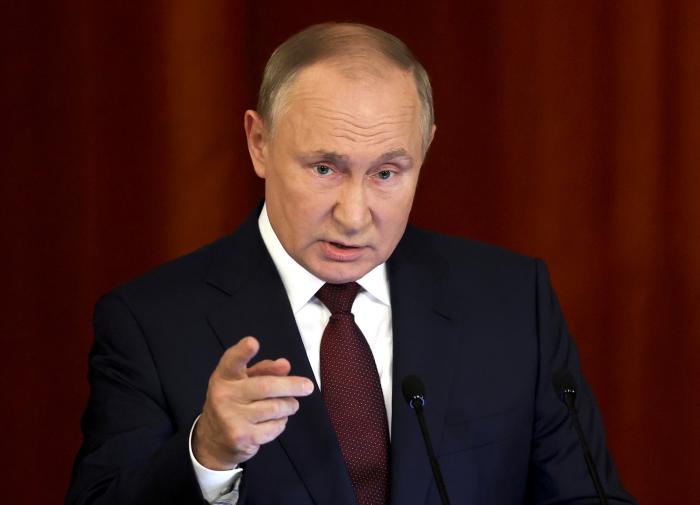 According to the Russian leader Vladimir Putin, in the world, Russia has a large number of like-minded people, including Europe and the United States. Their support is very important for the Russians, the President noted.

“All over the world, including in Europe and in the United States, as I said, we have many like-minded people, and we feel, we see their support,” Putin said during his speech in the Kremlin.

The ceremony dedicated to the results of the referendums ended with the signing of agreements on the accession of new territories to the Russian Federation.

if the US is helping Ukraine, why can’t China help Russia?