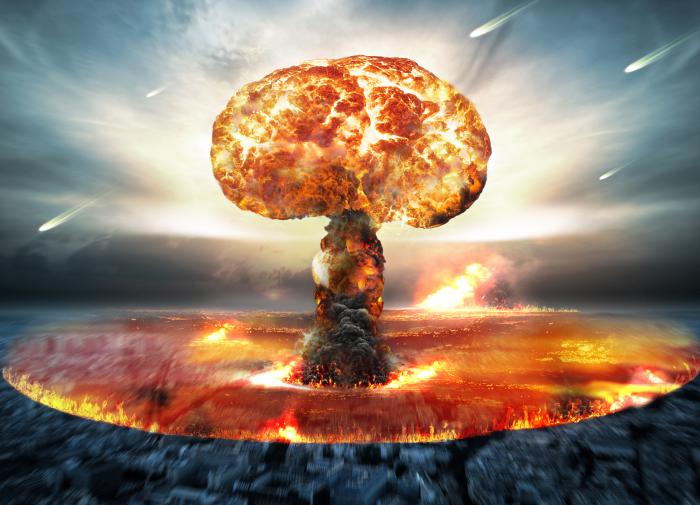 Russia cannot be defeated because it is a nuclear power.

This was reported by the Ukrainian political scientist Vadim Karasev.

He noted that the stocks of nuclear weapons in the Russian Federation are extremely large, but it is still possible to inflict a “strategic defeat” on it.

“Russia cannot be defeated as a nuclear power, which – the United States and Russia have 90 percent of nuclear warheads. 10 percent are China and so on. 6600 are strategic nuclear and 4447 are tactical nuclear weapons, Russian. This is a lot,” the expert said on the air of his video blog.

But a strategic defeat can be inflicted on it, because Russia can allegedly falter and not use strategic nuclear warheads.

“Why? But because then no one will win,” summed up Karasev.

Gennady Onishchenko – about the illness of Anatoly Chubais: There can be two outcomes – complete paralysis or still recovery

“They took all the garbage to Turkey”

Alla Dukhova – about the big concert in the Kremlin: “You can get an idea of” Todes “only by seeing our solo program”