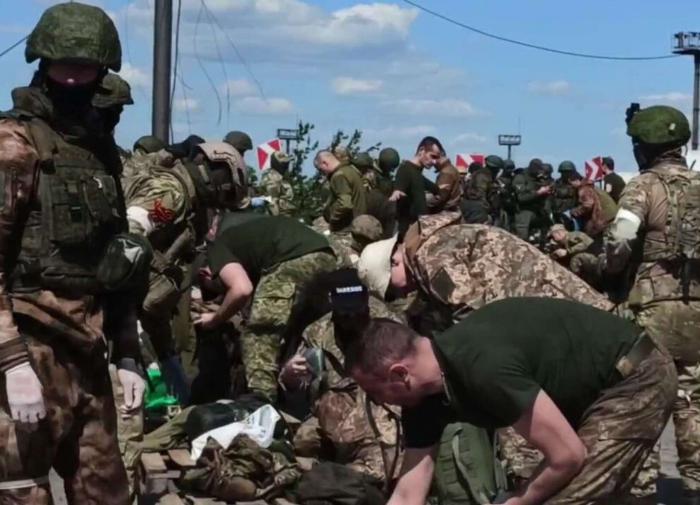 Russia and Ukraine are negotiating on the exchange of prisoners “all for all”. This was stated by the head of the Main Directorate of Intelligence (GUR) of Ukraine Kirill Budanov.

According to him, the negotiation process on the exchange of prisoners of war is quite exhausting. He said that the last exchange, as a result of which 215 prisoners returned to Ukraine, was being prepared for more than two months.

The head of the GUR did not say how many Ukrainian prisoners are being negotiated now.

At the same time, the Deputy Prime Minister of Ukraine Irina Vereshchuk stated that in total about 2.5 thousand Ukrainians are now in captivity. In Russia, another figure is called – more than 6 thousand people.

Biden returns to quarantine due to re-infection with COVID-19