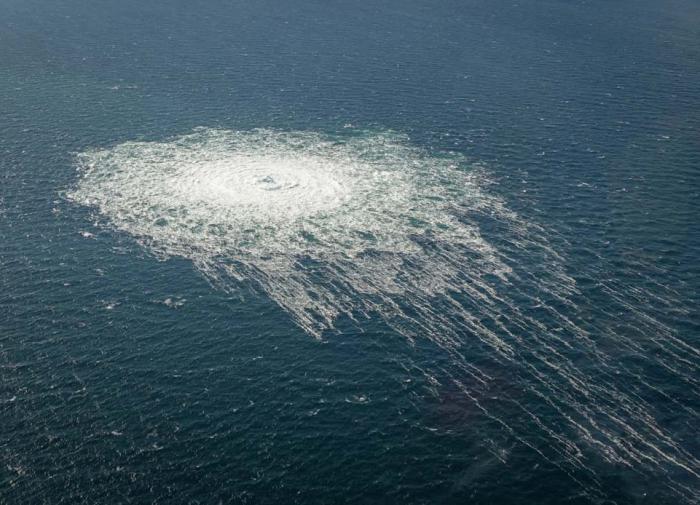 The confrontation between Russia and European countries will soften during the investigation into the causes of the attacks on Nord Stream. This is reported by the Global Times.

According to the Chinese edition, the joint steps of the Russian Federation and the EU should be considered as a signal for a peaceful settlement of problems against the backdrop of a tense geopolitical situation.

“This will help avoid further amplification of contradictions,” the article says.

In addition, the material notes that “invisible scissors” are trying to “cut” Moscow’s relations with the EU countries, which were built on the basis of mutual respect.

When the Lord of Miracles stopped the 1746 earthquake, the worst in Lima and Callao

Swiatek, favorite for an Australian Open that awaits a new champion

“Men don’t do that!” Rectilinear Tatyana Tarasova beat Danya Milokhin, who fled from the “Ice Age” to Dubai

“Regular dismissal”: will the mobilized be able to keep their jobs