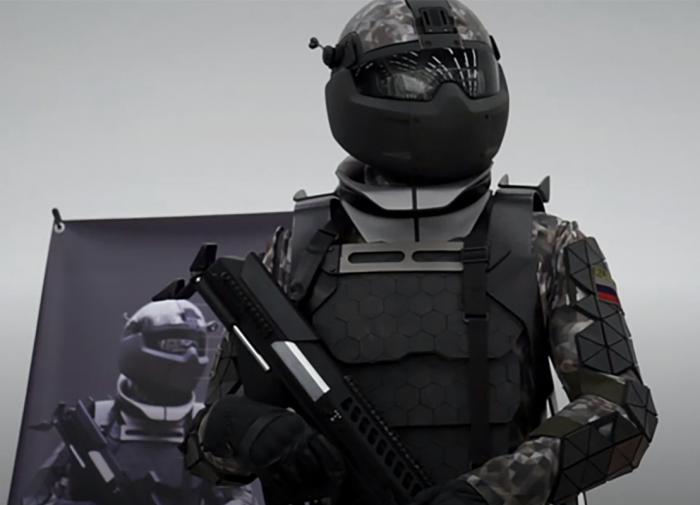 The Rostec State Corporation has significantly increased the rate of production of the Ratnik equipment. According to the manufacturers, the state contract for the current year was completed ahead of schedule.

Rostec has begun fulfilling the state defense order for 2023, deliveries within it are also planned to be carried out ahead of schedule,” Rostec said.

As emphasized in Rostec, the main advantage of the Ratnik is the ability to adapt the kit to a specific serviceman and the task he performs.

Russia is marking time because Putin is negotiating

The Ukrainian command sent the military to the slaughter, and then they were punished by their own

Donetsk again came under fire from the Ukrainian military