Rodrigo Cuba is caught dancing very close to a mysterious young woman who is not Ale Venturo. (instagram)

After it became known that the protective measures imposed against Rodrigo Cuba that prevented him from seeing his youngest daughter were revoked, a new controversy was about to begin. And it is that, the footballer was caught enjoying in a nightclub in the company of friends and a mysterious young woman, who caught the attention of people.

Everything seems to indicate that, despite the defeat of Sport Boys against Atlético Grau, the athlete wanted to have fun before returning to Lima, since the match was held in Piura last Thursday, September 29. His current partner could not accompany him on his trip Ale Venturowho has shown that he is by his side in every confrontation when they occur in the country’s capital.

Therefore, those attending the celebration did not hesitate to record Rodrigo Cuba when he danced very closely with a woman who is not yet identified. In the progress of the program ‘Love and Fire’ You can see how the player hugs the young woman from behind and grabs her waist while they listen to reggaeton.

“After the defeat in Piura, strange images appear. Does the ‘Cat’ Cuba party in Piura with a mysterious young lady?reads the preview of the program that will be broadcast this Monday, October 3.

They also showed the precise moment in which a reporter from the Willax TV magazine approached the popular ‘Cat’ Cuba to consult you for these images. “We have some images of the day you went to play in Piura. You have been enjoying with your friends in a disco. There are images of when you kiss the girl on the neck. You are twerking with her ”, mentions the journalist without receiving any response from the also influencer. 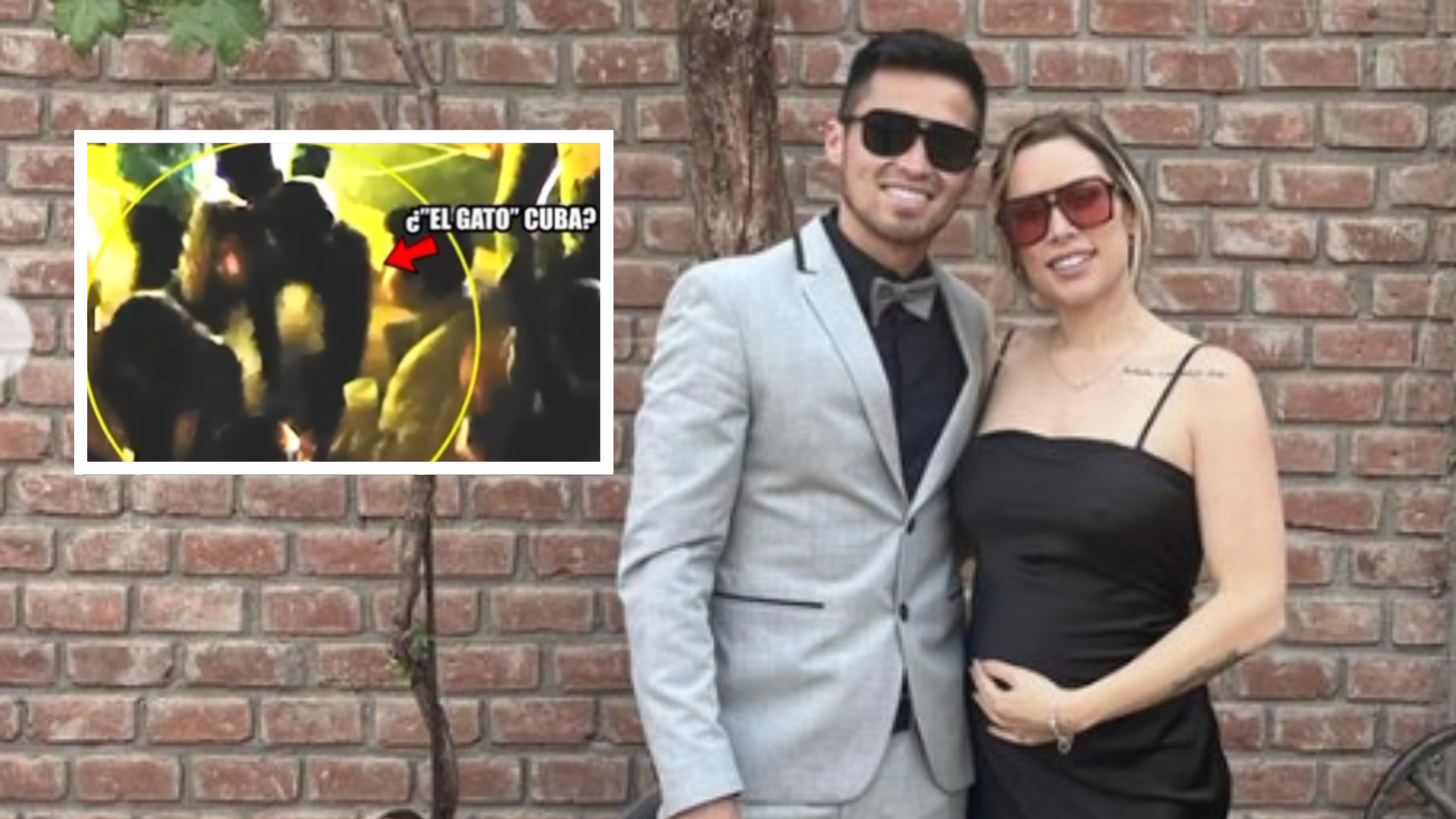 Rodrigo Cuba was caught dancing close with another woman in Piura. (Capture)

So far, neither Rodrigo Cuba nor Ale Venturo have spoken about it. Remember that they are currently expecting their first child together. The couple surprised more than one by confirming that the businesswoman is pregnant after multiple rumors that already announced the great news.

Through a tender photo session published on their official Instagram accounts, both were very happy about this new stage and dedicated some tender words to their baby. “Waiting for you with open arms, God’s times are perfect,” reads the description of her post.

This caused many social media reactions. Some users expressed their emotion by sending their best wishes, while others did not agree with the arrival of a first-born in the footballer’s life, since they pointed out that the two were quick to want to be parents again before they were one year old. Of relationship. 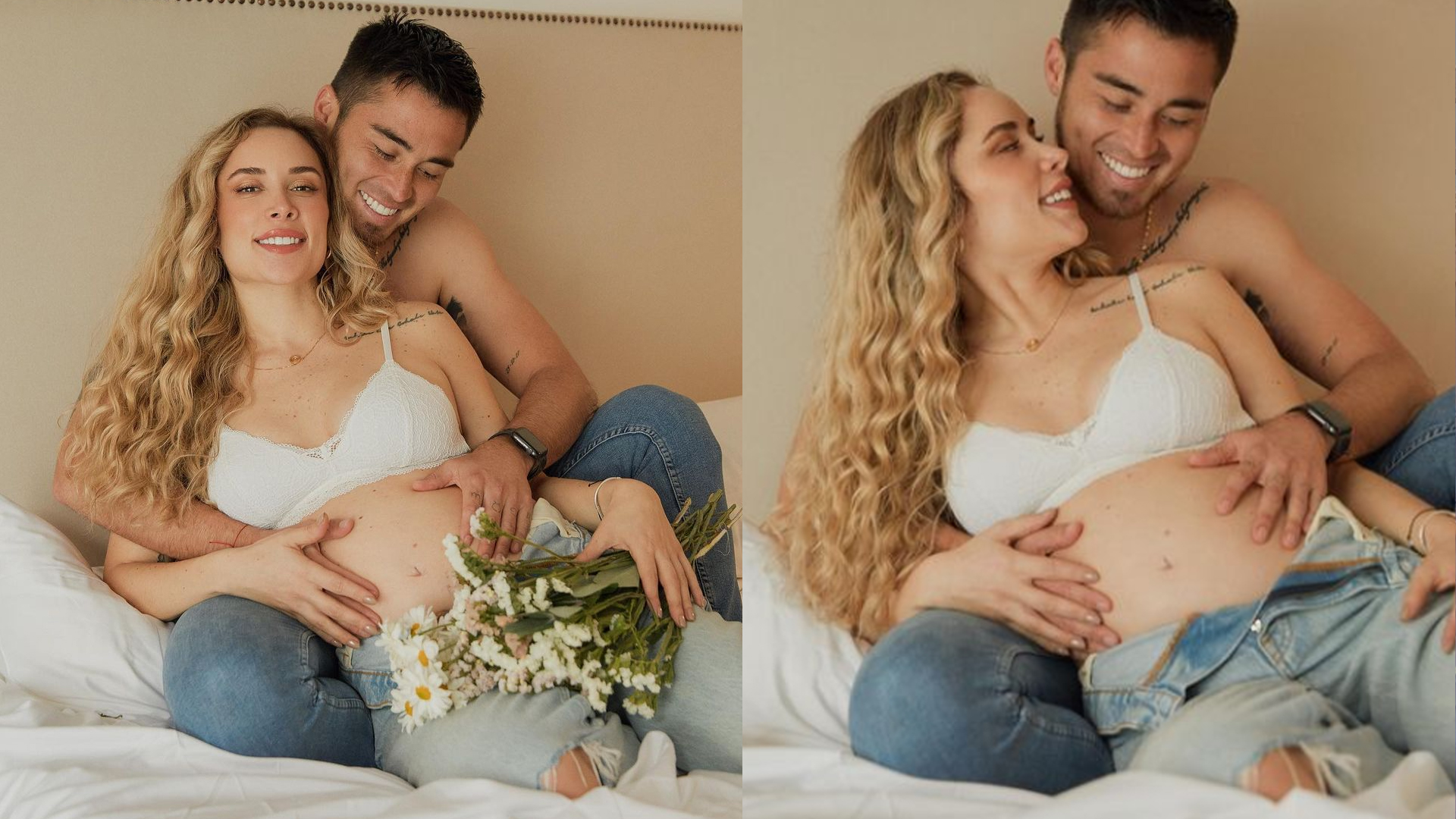 Like Melissa Paredes, Rodrigo Cuba you can see your daughter, who is under the care of his paternal grandmother by court order. The news was released by George Cuba, the footballer’s father. After little more than two months, the player will be able to meet with his eldest daughter.

“The objective was achieved: the protection measures were revoked for Rodrigo. Thank God and the team, ”wrote the Sport Boys player’s father on his Instagram account, where he shared a photo next to his lawyers.

After revoking the protection measures against him, Rodrigo Cuba You will be able to spend more time with your little girl while the investigation is ongoing. Let us remember that he was denounced for the alleged commission of the crime against sexual indemnity.

Rodrigo Cuba can now see his daughter: protection measures imposed against him were revoked
Melissa Paredes and her current situation after her legal conflicts with Rodrigo Cuba
Rodrigo Cuba and Ale Venturo confirm pregnancy: “Waiting for you with open arms”

Aisen Nikolaev, head of Yakutia: We have already returned 50 people who were mobilized by mistake from units

In North Korea, they created a new generation of MLRS – better than HIMARS

For the month of tax-free customs clearance of cars, the budget received 1.72 billion