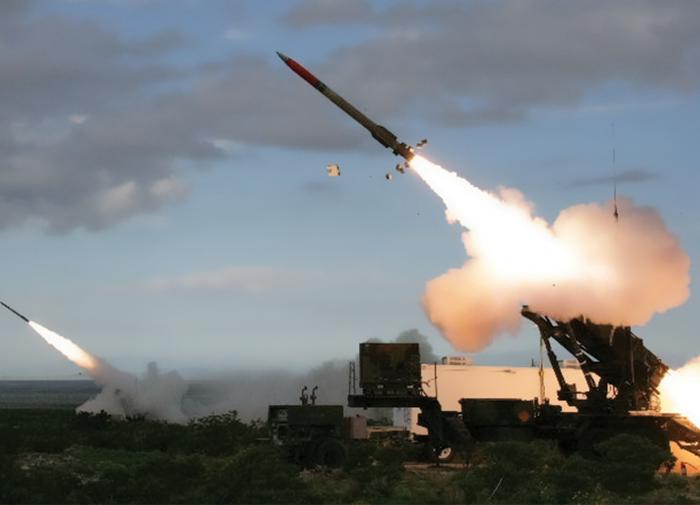 This is reported by a war correspondent Evgeny Poddubny. He also announced the defeat of a military facility in the Odessa region.

Explosions are thundering one after another, and an air raid alert has been announced throughout Ukraine, according to local media. Two kamikaze drones in the morning struck at Ladyzhinskaya TPP, owned by an oligarch Rinat Akhmetov.

Earlier it was reported that after the Russian massive strike on October 10, over 300 settlements remain de-energized in Ukraine.

Why does Kostyushkin wear pants with a “crotch between his legs”

Putin is not bluffing about the use of nuclear weapons – Zelensky