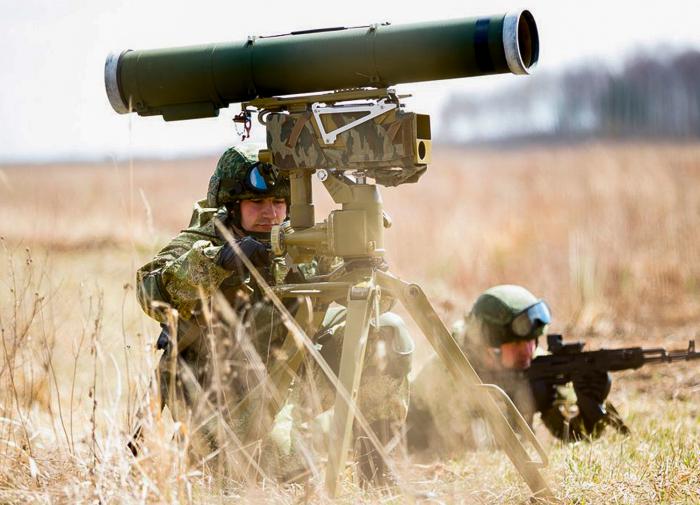 The united army of the Russian Federation and the forces of Donbass continues to liberate the Zaporozhye region from the nationalists.

This was reported by war correspondents of the publication “Russian Spring” and published a video of the destruction positions of Bandera with an anti-tank guided missile.

The military correspondents also reported that a missile from an anti-tank missile system in the Zaporozhye direction hit an observation post of militants of the Armed Forces of Ukraine. Building collapsed.

There are no signals of Russia’s readiness for negotiations, it wants to fight – Kuleba