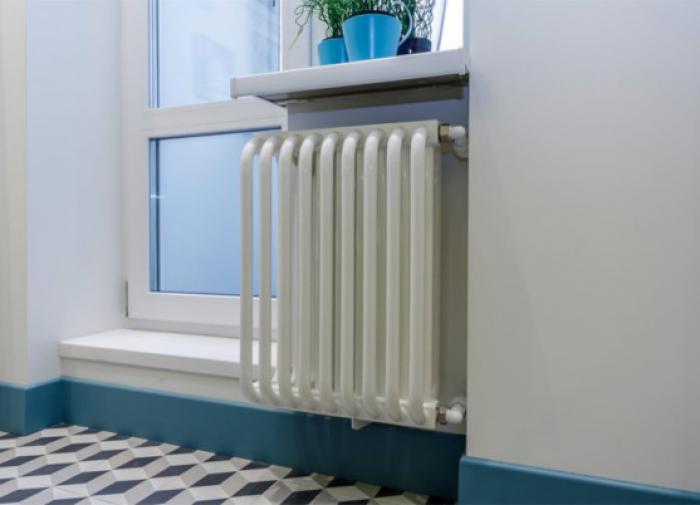 Start heating season in Ufa caused a wave of indignation among the townspeople.

As clarifies mkset.ruowners of apartments in houses that are not equipped with common house heat meters, for three days in September, during which heat was supplied, a monthly amount for heating will be charged.

Residents of such houses, knowing the situation, were initially against turning on the heat supply in the last days of the month, because during this period the apartments still do not have time to warm up normally.

The administration explained to the townspeople once again that if a house-wide heat meter is installed in the house, then it will be necessary to pay after the fact, according to the actual amount of heat consumed. If there are no such devices, then tenants will have to pay for three days of heating on the same as for a full month.

Leonard and George lead the Clippers against the Celtics