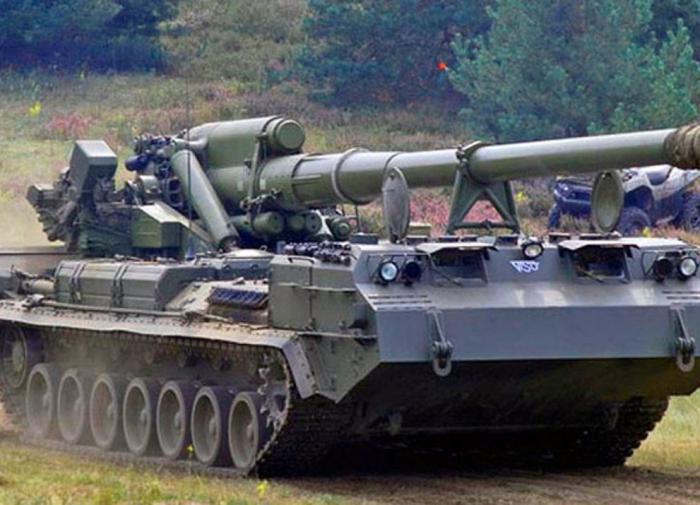 In order to avoid shelling by the Armed Forces of Ukraine during the referendums, civilians in the DPR were covered by the latest counter-battery radars.

According to the allied forces, they worked in conjunction with the Malka howitzers.

“The DPR forces were given new Russian artillery reconnaissance stations, which almost from the first shot from the Ukrainian batteries revealed their positions,” sources in the DPR told RIA Novosti.

West admits Putin was right about how the world works – NYT