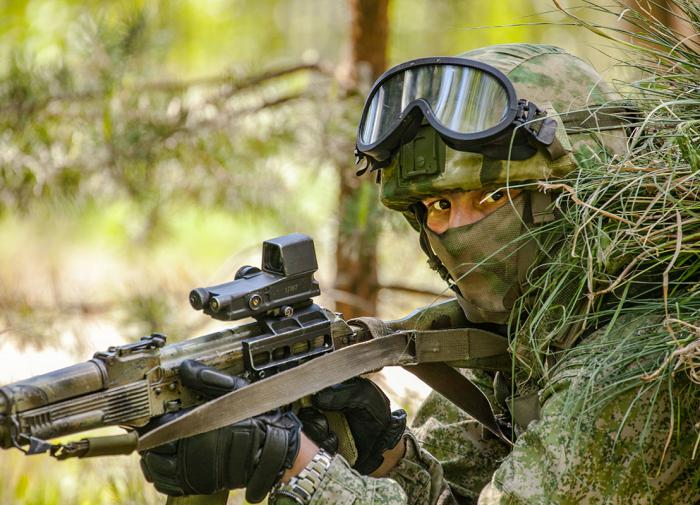 One of Ukrainian saboteursdetained by Russian security forces on the eve of the referendum in the Kherson region, told RIA Novosti that he tried to find accomplices in Nova Kakhovka to commit terrorist attacks, but could not do it.

According to a former employee of the internal affairs bodies of Ukraine Valery Panchukpeople refused, as the attitude towards Russia among the inhabitants of the Kherson region has improved.

The saboteur said that in May he was preparing to undermine the power line that supplies electricity to the Crimea, Kherson and Zaporozhye regions, on the instructions of the Main Intelligence Directorate of Ukraine. And when I realized that one could not cope with the task, I started looking for assistants in New Kakhovka.

However, everyone he approached refused. As a result, Panchuk could not find anyone.

On August 1, the trial of the leader of the neo-Nazis from the “SS Bears” will begin in the DPR

He was saved by a miracle: a man managed to survive after a huge rock fell on his car due to a landslide in Guerrero

Question mark to a so called art