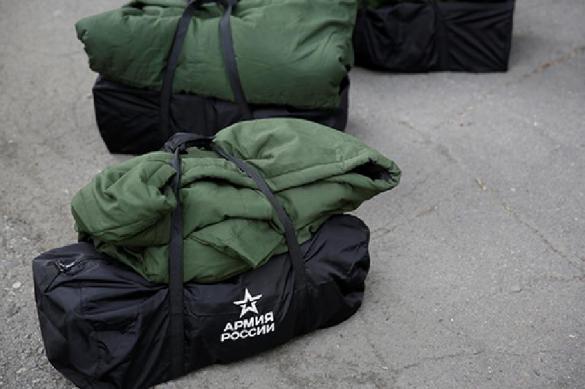 At the recruiting stations in Krasnodar, queues are gathering from those wishing to go to Ukraine to take part in a special operation. Many of them did not receive summons.

As one of the volunteers told RIA Novosti journalists, he began to wait for an invitation and began to collect things after Vladimir Putin announced a partial mobilization. The man explained that he had already served in the army and had a military specialty.

“I came with my things to the military registration and enlistment office. The mood is normal, I’m ready to defend the Motherland,” the Krasnodar resident said and specified that his decision was fully supported by his wife.

Pavel Volya got into a loud scandal

Aida Victoria Merlano rejected a juicy proposal for $50 million pesos: what did she have to do?