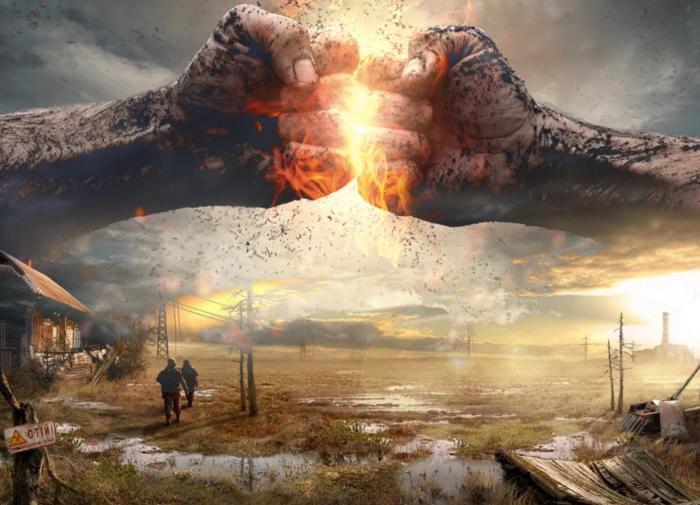 Employee at IMEMO RAS and co-founder of the Vatfor project Dmitry Stefanovich believes that the renunciation of nuclear weapons will not get rid of wars as a phenomenon, but will lead to new threats. About this expert reported in an interview with Lenta.ru.

He noted that a non-nuclear world can also be dangerous. The scientist cited as an example the destruction in Syria, Libya and Iraq, where conventional weapons were used.

“Now nuclear weapons hang like a sword of Damocles over any potential aggressor,” Lenta.ru quoted him as saying.

The expert believes that in a conflict with a nuclear power, all parties involved will suffer.

Earlier it was reported about the intention of Kyiv to abandon nuclear-free status.

The awkward statement of Alla Pugacheva caused a shock

Volunteers can go to the front without restrictions