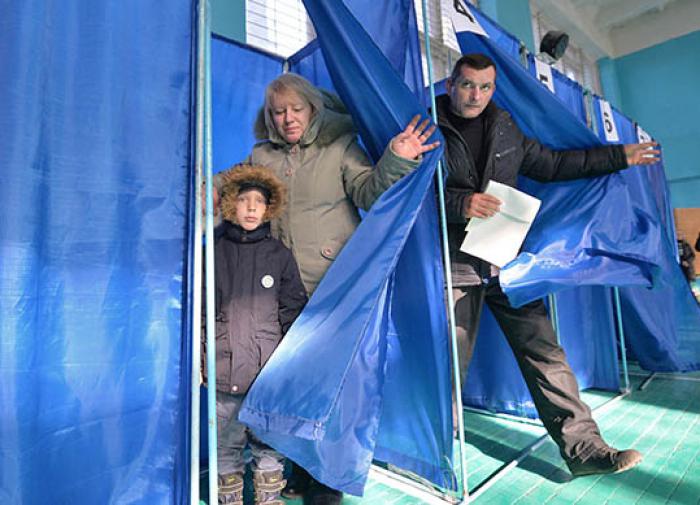 From 8.00 in the morning in Melitopol, members of the election commissions began to bypass the residents so that they could vote on the reunification of the region with the Russian Federation. The first four days of voting are planned to be targeted, and on Tuesday, September 27, everyone will be able to cast their vote at 394 polling stations. Local authorities do not rule out that Kyiv planned various provocations, and therefore the power structures of the region were transferred to enhanced round-the-clock duty.