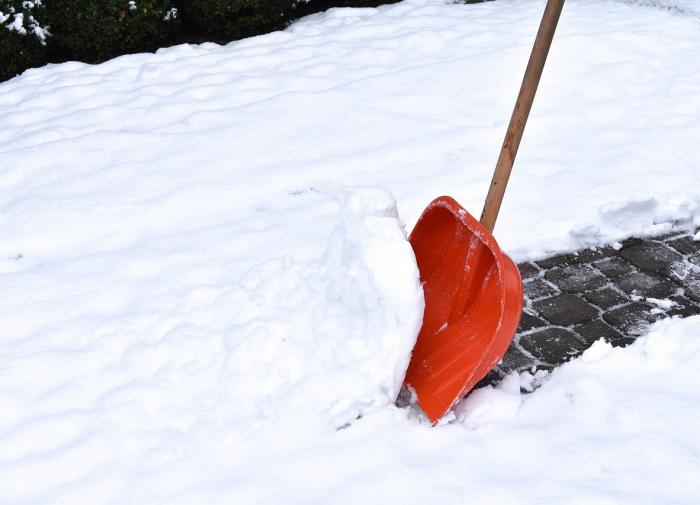 “Real winter” with negative day and night temperatures is observed in several regions of the Russian Federation, the Hydrometeorological Center said.

According to the scientific director of the institution Roman VilfandaMagadan Region, Yakutia, Kamchatka and Khabarovsk Territory have already experienced cold weather.

“Winter has really set in,” he stressed in an interview with TASS.

At the same time, Vilfand specified that strong blizzards are expected in Yakutia in the near future.

Snowden should return to US and face justice – State Department

Due to problems in a radar, the airports of Ezeiza, San Fernando and Aeroparque were affected