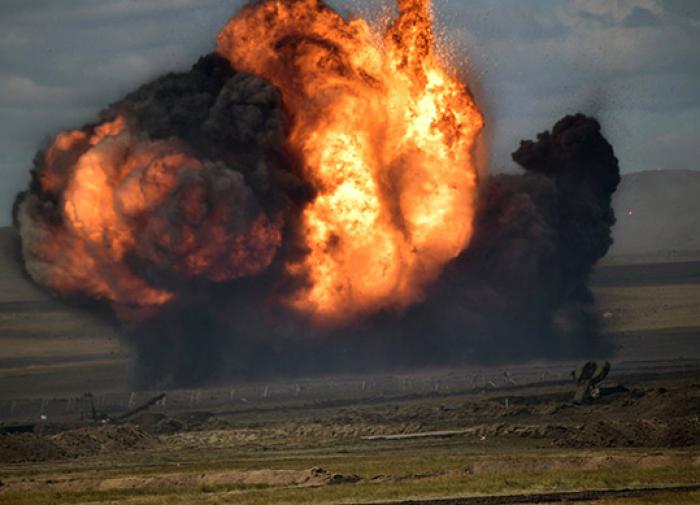 At the disposal of the military correspondents of the “Russian Spring” was a record of radio interception of Ukrainian militants, in which it is reported that the armored group of the Armed Forces of Ukraine went on a breakthrough in the front section near Kremennaya from the village of Torskoye, where it fell into a fire bag.

With the help of multiple launch rocket systems of the “Brave” group and the Western Military District, the enemy was completely destroyed, the source reports. Search parties are trying to get the wounded for medical attention before nightfall.

“Found two three-hundredths, one in the face, the second in the ass,” according to the Ukrainian military.

The State Duma proposed measures for the safety of Russian schools

Dmitry Kharatyan about his colleagues who fled: “It’s everyone’s choice – to leave and wait there or stay with the people”