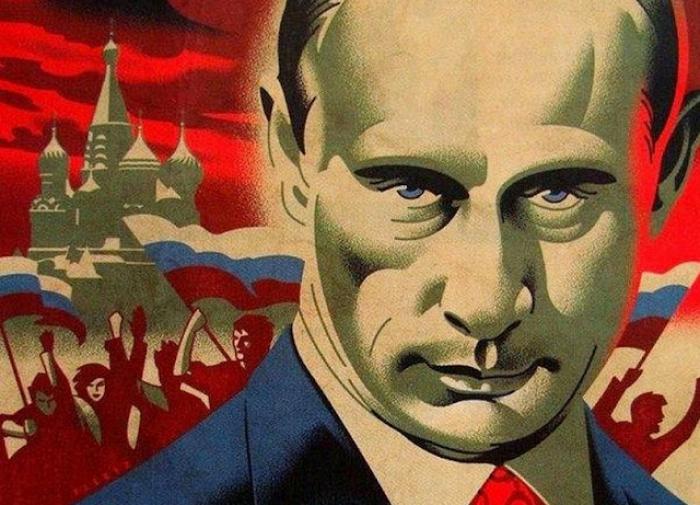 President of Russia Vladimir Putin gave a tough response to the provocations of the West in Ukraine, said a former US intelligence officer Scott Ritter in an article for publication consortium news.

The author recalled that the strengthening of Russia and its attempts to destroy the hegemony of the West did not please the United States, which decided to unleash a conflict in Ukraine in order to weaken the Russian Federation.

By announcing a partial mobilization, Russian President Vladimir Putin invoked Newton’s third law, which states that for every action “there is always an equal and opposite reaction.”

Ritter believes that now the Ukrainian conflict will move to a new stage, which will deprive the West of all advantages.

Payments and benefits to pregnant women will increase from January 1, 2023: what benefits will be paid to registered