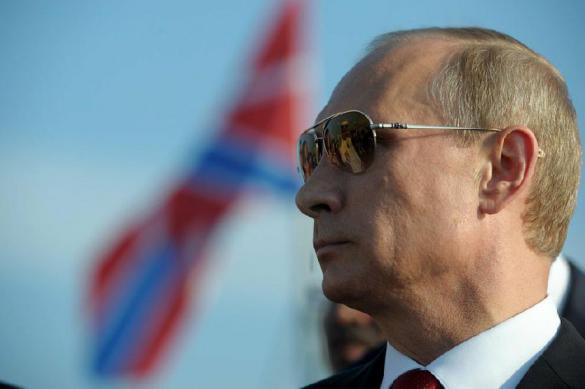 During his address, the President of Russia Vladimir Putin declared that it would never be the same as before. Now there is a struggle for the future.

“The breakup of Western hegemony that has begun is irreversible, as it will not be before. The battlefield to which fate has called us is the struggle for a great historical Russia, the struggle against the enslavement of our people.”

Heroes of the special operation “Z”: Guards Senior Lieutenant Minaev got the secret maps of the enemy