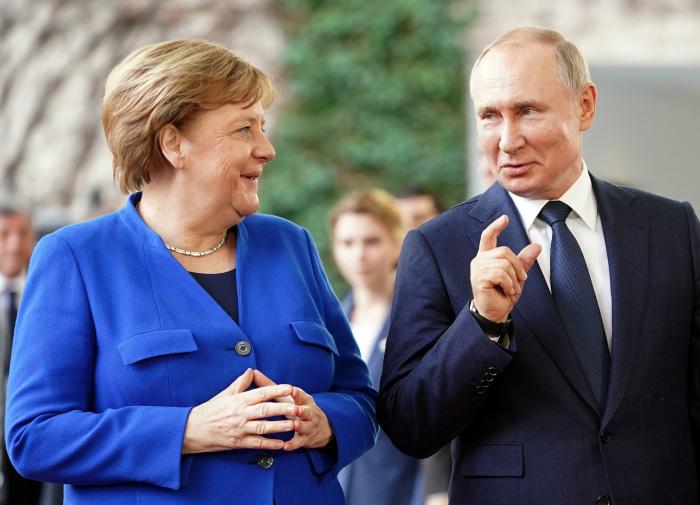 Former leader of Germany Angela Merkel warned that world leaders should not ignore the statements of the head of Russia Vladimir Putin.

“You must be serious about him (the President of the Russian Federation. – Note. ed.) words,” the politician emphasized, reports Suddeutsche Zeitung.

According to the ex-Chancellor of Germany, Putin is not bluffing. Merkel urged to listen to him, thus demonstrating “political wisdom.” It will allow us to form the right strategy, the former German leader concluded.

Merkel previously admitted that she was partly to blame for events in Ukraine.

Peskov on the possibility of a credit amnesty for the mobilized: the issue is being worked out

Twelve dead in a mountain traffic accident in Nepal