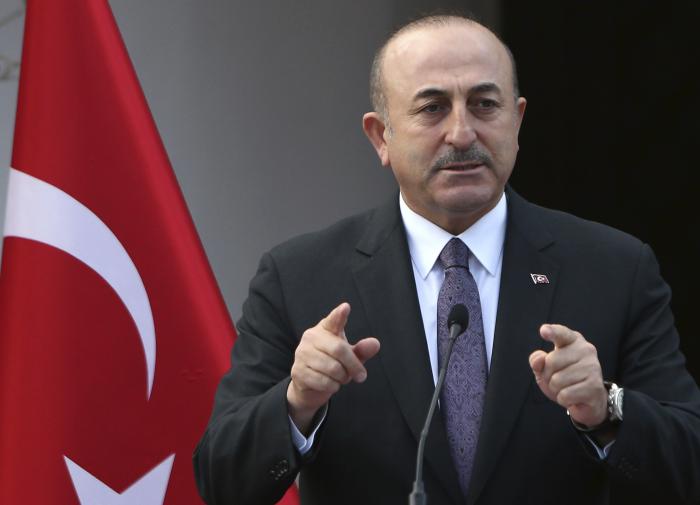 Minister of Foreign Affairs of Turkey Mevlut Cavusoglu said the Russian leader Vladimir Putin told a Turkish colleague Recep Tayyip Erdogan that there is a possibility of returning to negotiations with Ukraine on new terms.

Cavusoglu noted that Putin made such a statement during negotiations with Erdogan at the summit of the Shanghai Cooperation Organization. However, the head of the Turkish Foreign Ministry stressed that it is becoming more difficult to return to negotiations with every day of the Ukrainian conflict.

Liz Truss got into a financial scandal

The second half begins goalless between Slovakia and Chile

Tropical Storm Karl formed in the Gulf of Mexico; it is expected to impact Veracruz