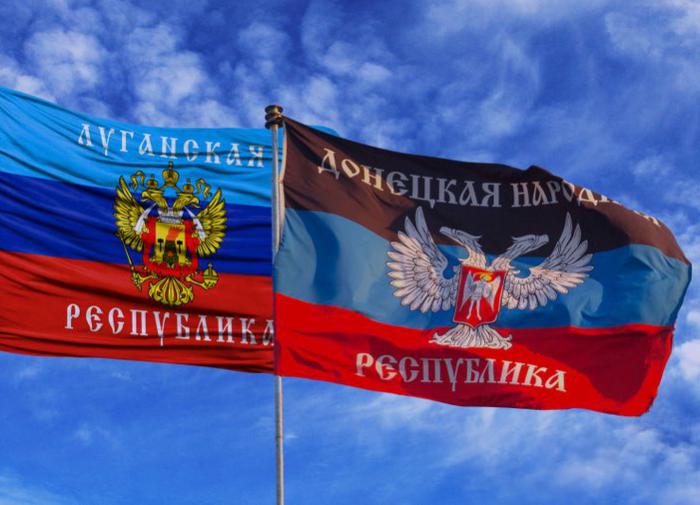 According to signed by the Russian President Vladimir Putin enactment laws Lugansk and Donetsk People’s Republicsthe citizenship of residents of the LDNR is terminated from the day the territories are accepted into the Russian Federation.

The document also states that residents of the new Russian regions of Russia will begin to be called up for military service from 2023.

Previously Putin signed a number of laws about who will lead the new regions that have become part of the Russian Federation.

there are no prerequisites for resuming negotiations with Kyiv

Russia may use nuclear weapons over Ukraine – AFP