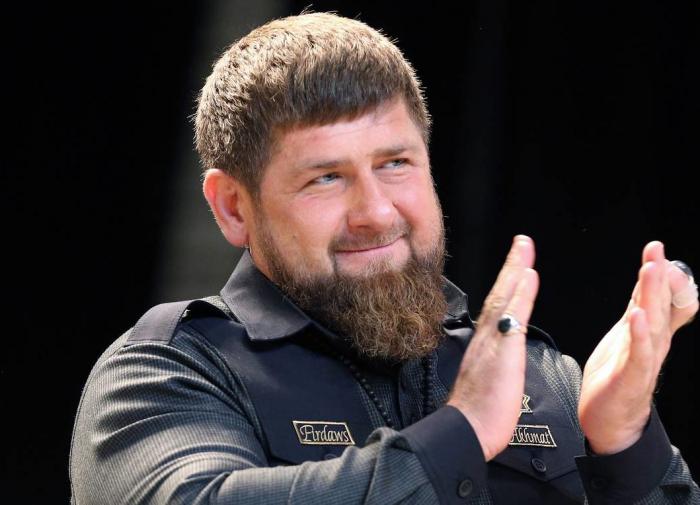 Vladimir Putin appropriated Ramzan Kadyrov the rank of colonel general. The decree on this was issued under number 709, as the Chechen leader spoke about in his Telegram channel.

Kadyrov also congratulated the republics on the day of Grozny, the day of the teacher and the day of the Chechen youth. He expressed gratitude for the high appreciation of his merits and promised to justify the trust.

The head of Chechnya noted success offensive actions of Russian troops in the DPR and the Kherson region. He said that entertainment events in honor of the holidays in the city are not provided.

“Creative groups and artists will perform on stage exclusively with spiritual and patriotic compositions, sing of our heroes, talk about the heroism of the defenders of the Fatherland,” he said.

Apurímac: They report another dead minor, they burn the prosecutor’s office and attack the Chincheros police station